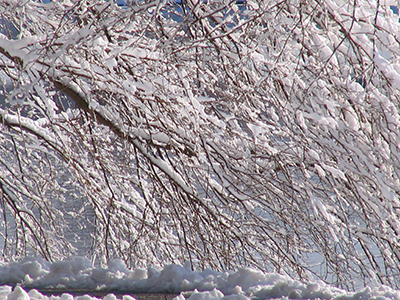 Weighted and pulled down

My back aches, pulls and freezes my every move. I feel stopped and pulled down when I need to be doing so many  things. The pain is where I ruptured a disc 25 years ago. I know the pain routes: back, buttocks, down the right leg and into the ankle.

I had a L5S1 rupture; a piece of disc ending up on a nerve so serious they felt they couldn’t operate without risking permanent leg pain.

I have an addition all these years later — a spasm in my upper back where they removed part of my latissimus dorsi on each side (the biggest supporting back muscle as well as attaching to the shoulders). They cut and dragged part of this muscle to my front for each reconstruction after cancer surgeries. My back and shoulders are further destabilized and my arms are weaker than they were.

My back works wonderfully well, considering. But for the last two months it has on and off tightened and ached.  Spasmed and pained.

In getting well from that first injury long ago, there were good things. That is when I first learned to meditate and spend much of a day in beautiful silence. When my children, 3rd and 6th grade, came home from school I helped with homework and played Go Fish from my bed. It was a simple time.

Now I am supposedly approaching my golden years, but I am busier than ever. My back gets a little better, and then worse. It won’t go away and I won’t give in completely. I feel agitated by my lack of productivity.

What is so important?

It is my book. I need to market it. To stop now would be like giving birth to a baby and then deciding it was too much trouble to raise. And anyway, the book is about healing. So much need for all sorts of healing. It helps with all physical illnesses, emotional turmoil, ( grief, divorce, loss). How about backs?

I realize I am still writing about Sessions Two: Breath and Stillness.

“Breathe into your tension so that you can know it.”* This line stays with me and since the tension is pain, I ride the breath into it. “IN…OUT…” After awhile I know it is exhaustion, too. Pain and exhaustion. 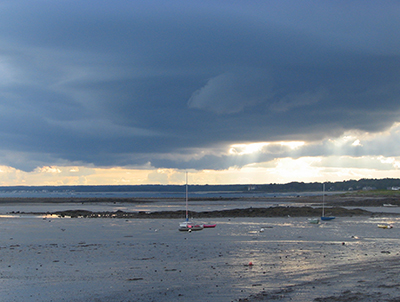 I begin again; as I breathe in, I also feel empty. Empty? I am so full of things to do.  After more breathing, I know I am empty of something I usually possess. I follow the breath for awhile and know it is about the book. I have lost my optimism. I worry I am not doing a good marketing job. I am losing hope that I can get the book to the people I wrote it for.  While I wrote it, I was going somewhere. I simply had to find the best words.  It was exhilarating and fun. The elements (hope and optimism about helping others) carried me along. Now, I am stuck, literally because of my back and also because I feel I am not doing enough.  I feel like Sisyphus pushing and pushing up hill.  But I can still breathe in and . . . “Breathe out so that you can be still and in this way move closer to your important words.” 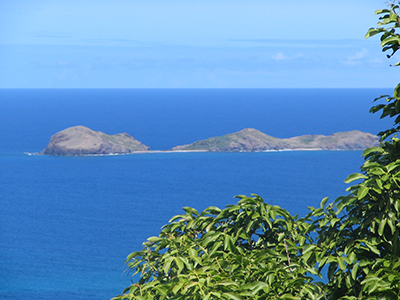 * Writing and Healing: A Mindful Guide for Cancer Survivors guided meditation  for “The Breath and Writing in Stillness” 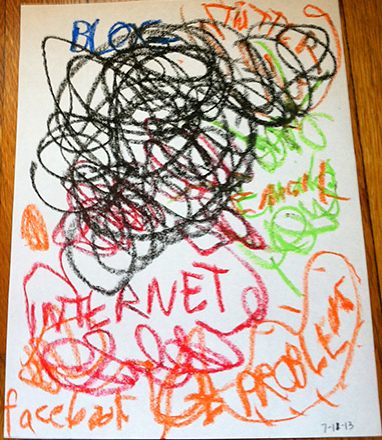 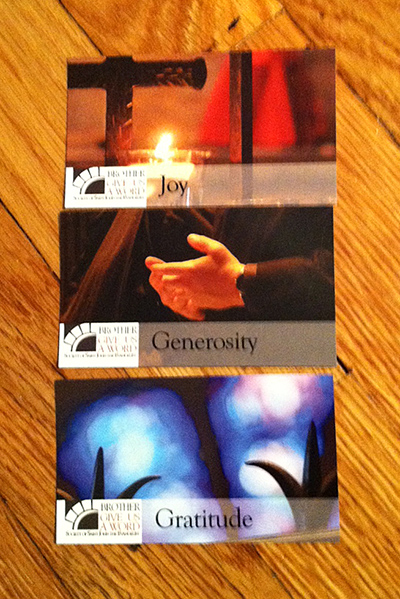 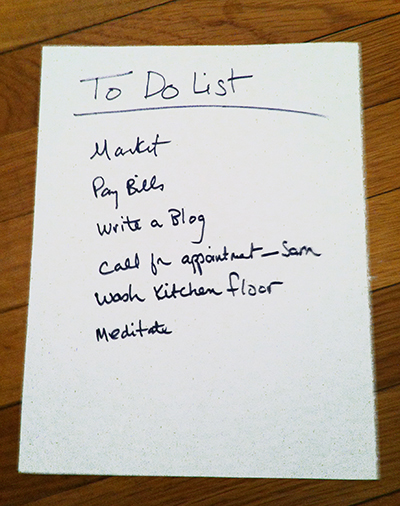 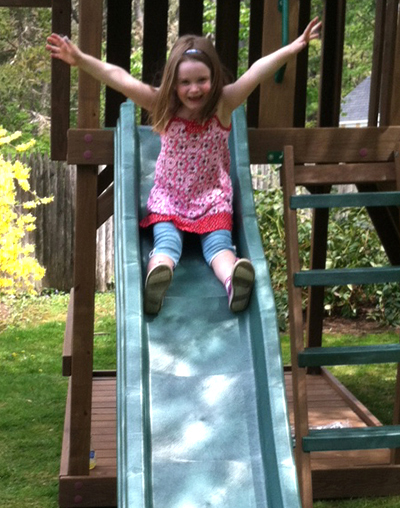